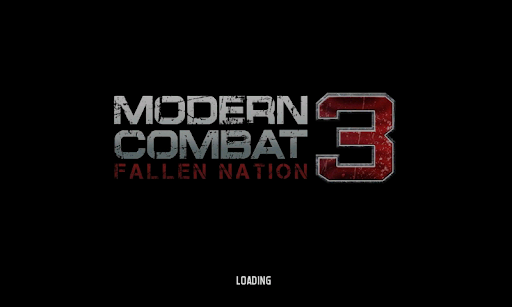 Hello potatoes. It's been a while so i thought I should share this game with you, especially now that it's free on Samsung apps as a free promotion.

The game follows the trail of post war invasion America. The battle seems almost lost but you and your team are doing all you can on the ground to turn things around.

Let's start with controls. Well I would be lieing if I said I didn't get a major headache the first few times i tried to play the game. The controls are terrible, with having to aim and shoot your targets and still run at same time, it's almost impossible to get it all right. I figured out a way to aim and shoot and actually make the shot. It involves compromising your movements for a few moments and going into zoom with your gun. It's a dreary and slow process that would surely have you killed in real combat but what can you do.

What the game lacks in control ingenuity, it makes up in the graphics and cut scenes. The graphics are pretty brilliant and the game world is well designed. Another thing i liked is the in combat cut scenes. Usually after making an impressive kill the game will slow down and zoom in to show your victim as they fall. It becomes distracting when you are facing a lot of opposition but it's still pretty cool. 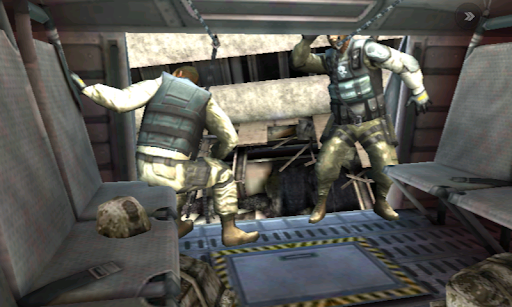 The sound is great. Voice acting is also good. It has all the sounds that we have come to expect in modern day war games.

Over all it's a good game in my opinion. Challenging when it comes to the controls but I guess that adds to the flavour of the game. It can't all be easy right? 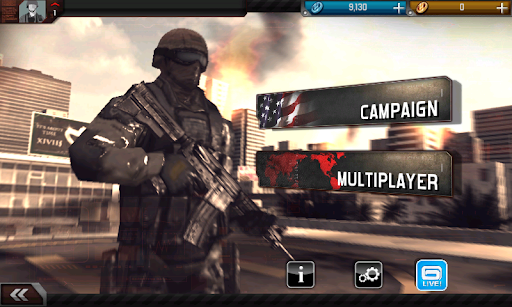 Definitely worth the download. I mean come on, it's free... At the moment anyway, so hurry up and get it.